collaboration Tim Tiedemann *1985 in Glücksstadt (Germany) and lives in Hannover. Between 2006 and 2013 he studied Cultural Studies in Hildesheim and Directing in Malaga, Spain. Starting from the theatre, he developed his own approach to performance art. This was due to the work of artists such as Jürgen Fritz, Kira O'Reilly or Alastair MacLennan. In his thesis, he examined the connection between political and cultural education on access to performance art. Between 2009 and 2014 Tim Tiedemann presented solo works in Berlin, Cologne, Essen, Hildesheim and Rotterdam. 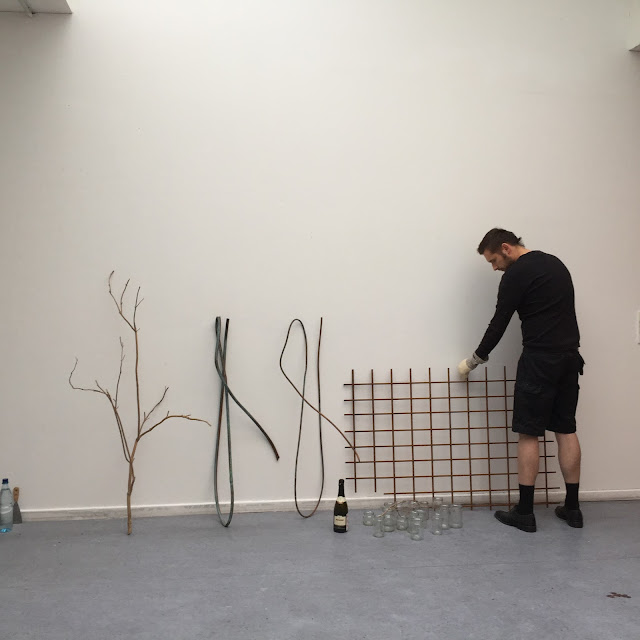 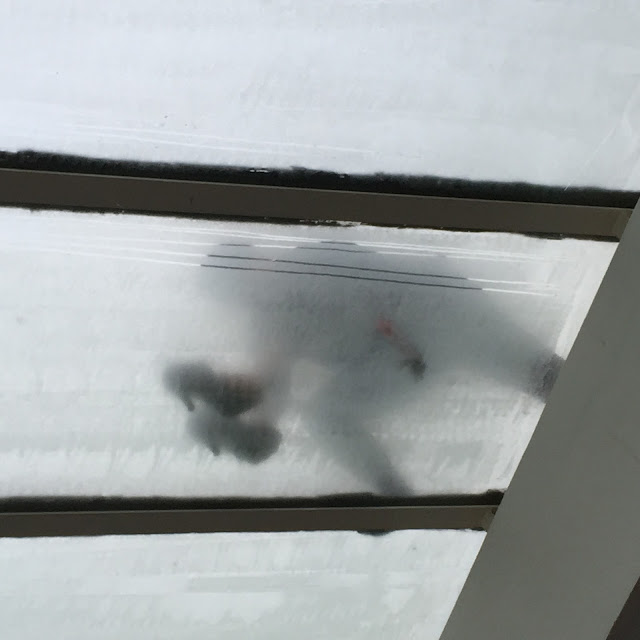 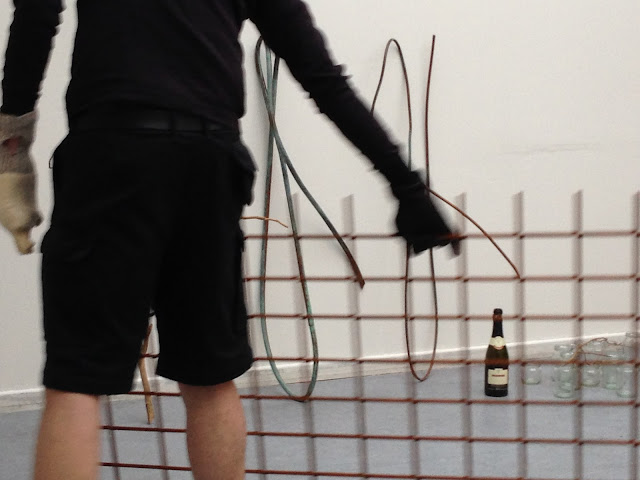 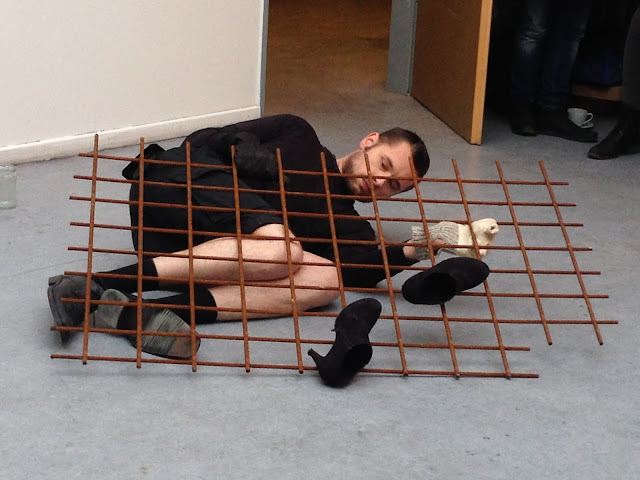 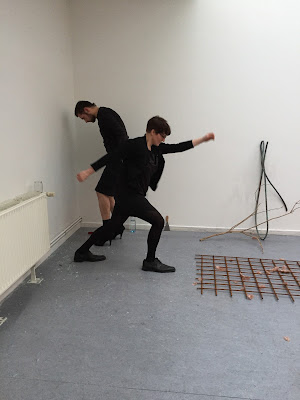 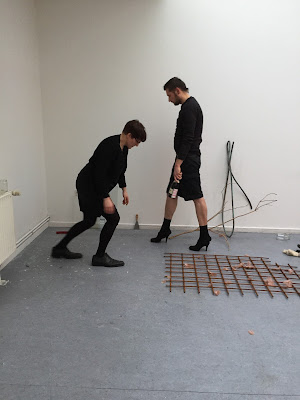